CESCOR S.r.l is pleased to introduce CESCOR UK, a CESCOR’s subsidiary for the UK and Northern Europe markets. Headquartered in Egham, United Kingdom, CESCOR UK stems from Cescor's commitment to leadership at an international level. 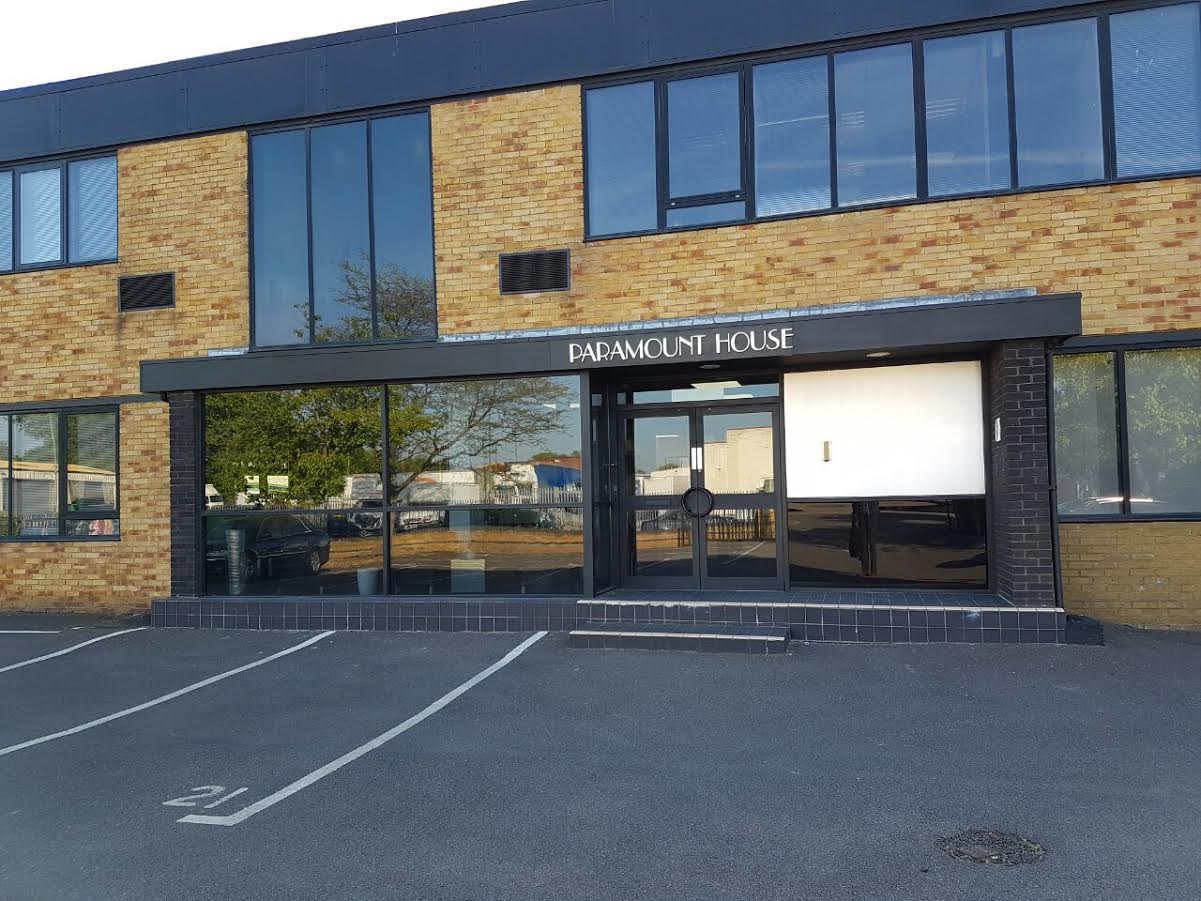 Always considered a key market for many industrial sectors such as Oil & Gas and Alternative Energy, the United Kingdom not only opens up to global strategic scenarios, but represents also a country with a great tradition in corrosion engineering. In fact, it was in England that in 1824 that Sir Humphry Davy, in a project financed by the British Navy, succeeded in protecting copper sheathing against corrosion from seawater by the use of iron anodes. By recognizing the great Anglo-Saxon tradition in this field, CESCOR UK will continue our effort to be more present globally.

Established in January 2017, CESCOR UK is an autonomous and independent company but at the same time a reality connected with the same Italian expertise that our customers have been appreciating since 1994.